We know your case is important to you and we want to talk about it.

Read More
About Us

Selecting the right attorney for your case is an important first step. Get to know the team at LFM Defense.

Useful links can be hard to find. Here are some we though would be helpful to your case.Read More

LFM Defense was founded with the concrete belief that criminal defense attorneys could be tenacious litigators and still care about clients and their problems.

While being convicted of a crime can be a significant setback in a person's defense case, it's important for these individuals to remember that:

The Denver Defense Lawyers at LFM Defense are experienced and aggressive in defending clients against Assault charges.

Assault, a violent crime, is defined by Colorado law as being any action in which a person intentionally or negligently injures or threatens to cause injury to another individual. While the severity of assault charges will depend on a number of factors – including whether a weapon was used and the nature of the alleged victim in the case, any assault charge is a serious matter that could land a person in jail or prison for months or years upon conviction.

According to Colorado criminal law:

Domestic violence charges can arise out of unfortunate misunderstandings or even false allegations, leaving the accused facing an uphill battle as he attempts to defend himself. In fact, even if an alleged victim later recants, changes his or her story or does not want to press charges, the accused individual can still face a criminal case if prosecutors decide to move forward with it. What can be just as troubling is the fact that even being charged with domestic violence can damage a person's career, reputation and potentially even his family life. As a result, it's vital that individuals charged with domestic violence have the strongest possible defense in order to minimize their chances of conviction.

Allegations of drug crimes are serious charges that can ultimately land an individual in prison, cost thousands of dollars and result in a permanent criminal record if the accused is ultimately convicted of these charges. Typically, the severity of drug crime charges and the resulting penalties upon conviction will depend on:

Homicide, also referred to as murder, is potentially the most serious charge that can be filed against a person. As such, the possible penalties upon conviction can include decades to life in prison (possibly without the possibility of parole) or, in the worst cases, the death penalty. Given all that is at stake when murder charges are filed against an individual, it's vital that the accused work with an experienced Colorado homicide defense lawyer to ensure that:

Juvenile crime charges can have serious repercussions on a child's or teenager's future, particularly if a conviction results in a criminal record and mandatory time in a juvenile detention facility. What can be just as frightening and devastating can be the fact that a conviction of a juvenile crime can close off many other opportunities for young adults, such as eventually being able to get into college or secure loans for higher education.

Expungement is the legal process of getting one's criminal record officially sealed so that, in effect, that individual:

Being accused of violating the terms of your probation or parole is a grave matter that will require the strongest possible defense to minimize the chances that the accused individual: 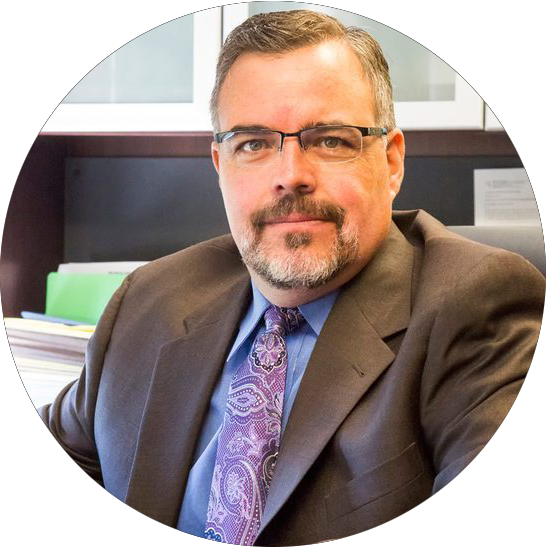 Rob Werking is a committed and experienced Denver based criminal attorney with over twenty (20) years of trial work. Mr. Rob Werking has tried hundreds of cases in the state district courts, county courts, and all municipal courts. 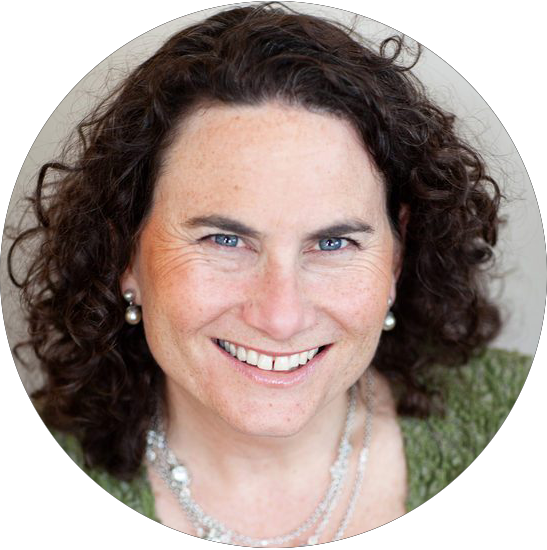 Lisa Fine Moses has dedicated her career to aggressively and passionately representing those facing criminal charges. She started her legal career as a Colorado State Public Defender and then continued her work in criminal defense in private practice. 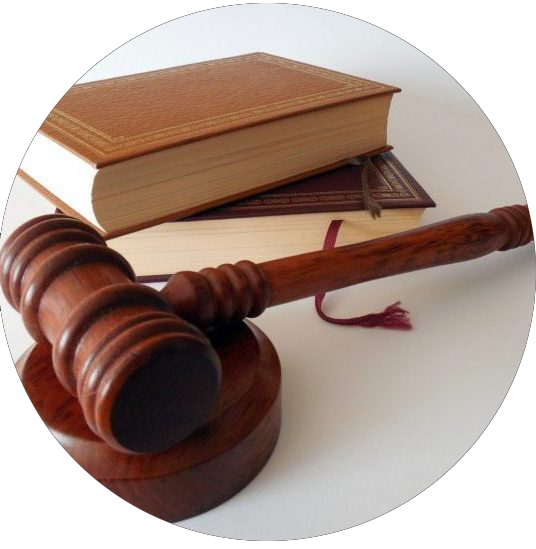 Todd is a former amateur boxer, and lifelong martial arts practitioner, who brings that same sense of energy, hard work, focus, toughness and discipline to the courtroom. He fights hard – for our clients, for what is right, for exceptional outcomes.

LFM Defense Is Here for You

If you’ve been charged with a crime or are concerned that you will be charged, please contact us to discuss your legal rights and receive professional advice regarding your case. Fill out the form below to receive a free and confidential initial consultation.

Thank you for contacting us. We will get back to you shortly.

Please complete all required fields below.

We offer free telephone consultations and we'll gladly discuss your case with you at your convenience. Contact us today to schedule an appointment.